Picture a cut flower advertisement. Is it a single stem or a bouquet? Is there text? Is the image static or animated? Where is it displayed?

These are among the questions raised by the recent Floral Marketing Fund report “Increasing Demand and Satisfaction in the Floral Industry.” The report is based on two separate surveys conducted by researchers at the University of Georgia, one of 1,000 people in the Southeast United States in July 2020 and another of 8,000 consumers nationwide in June 2021. 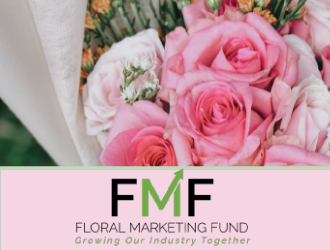 The researchers offer a trove of details on why consumers purchase flowers and how to best capture that business. While the researchers’ analysis focused attention on the clear generational differences in the floral purchasing habits of Baby Boomers, Gen-X, and Millennials, they also found commonalities that are useful in non-age specific advertising campaigns.

The findings are a stark reminder to focus on the fundamentals of the retail florist industry and marketing techniques, keeping efforts simple, frequent, and touting the benefits of flowers. Here are four takeaways from the report to attract new customers or compel existing flower consumers to consider a new occasion for buying. 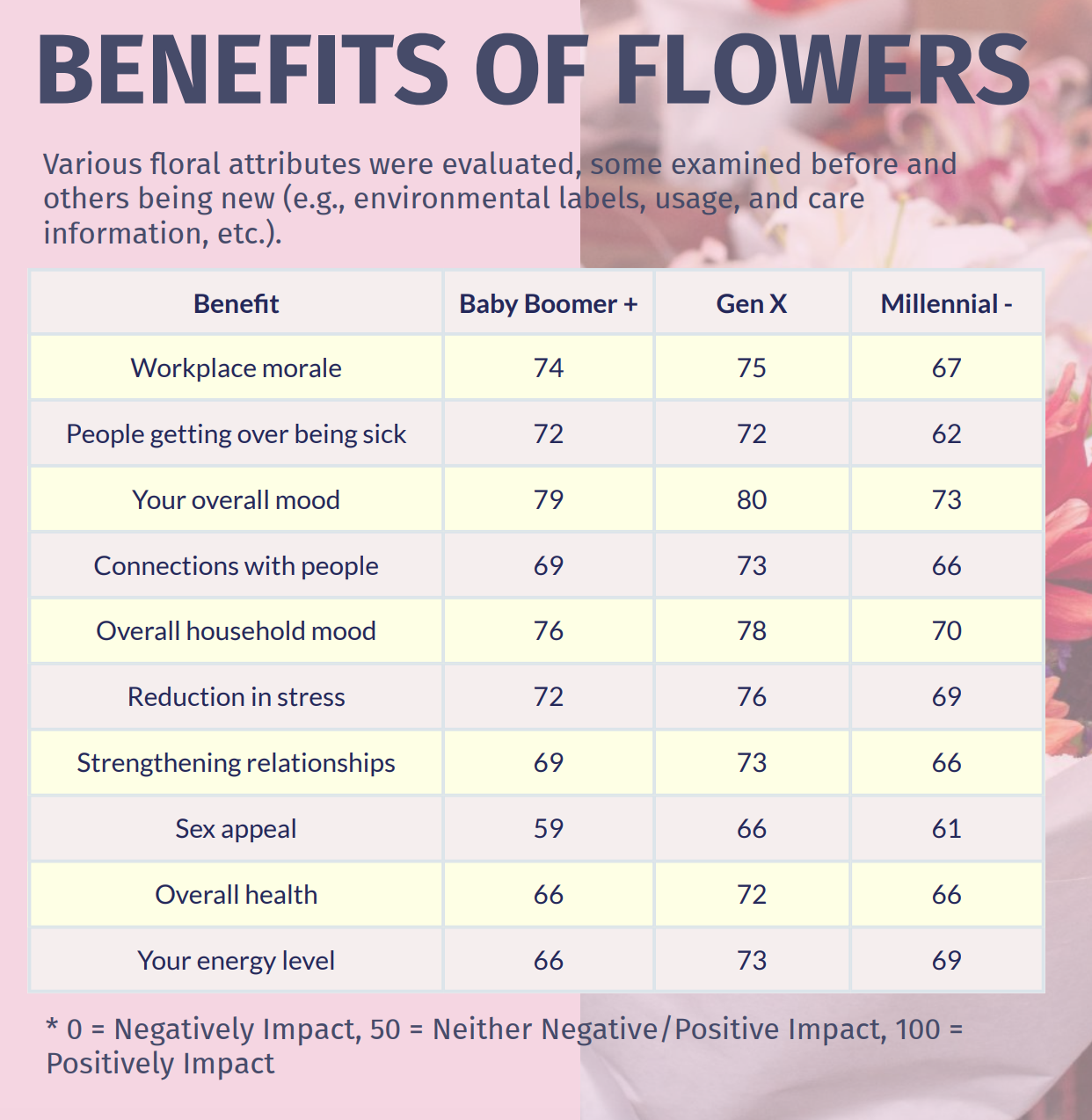 Tapping into the sentiment that flowers improve mood, reduce stress, and show love reminds potential customers of the environmental and emotional benefits of flowers, whether purchasing for themselves or as a gift.

“The biggest thing we saw was telling people the benefit of flowers works,” said Julie Campbell, an assistant research scientist of horticulture at the University of Georgia and one of the study’s three researchers. “Tell people that flowers are really good for you.”

From brightening up a workplace to adding warmth to a home, improving mood is one of the reasons people buy flowers. The environmental benefits of displaying flowers range from conveying sex appeal to raising energy levels and helping someone recover from an illness. All areas showed an impact, but the biggest responses were overall mood, the study showed.

Capturing that positive energy should be reinforced in the language chosen for advertisements, the study found. Highlighting the benefits of stress reduction, improved relationships, and a mood boost are all ways to encourage sales.

More than the image or display, the text of an ad had the largest influence on a consumers’ likeliness to purchase a bouquet, the study showed. The report also emphasized the importance of static images, noting that in many cases, they were easier to understand and more eye-catching.

“Sometimes we get caught up in animation and trying to make our advertisements stand out, but we found it doesn’t really add much value,” Campbell said. “A well-done static version is just as impactful.” 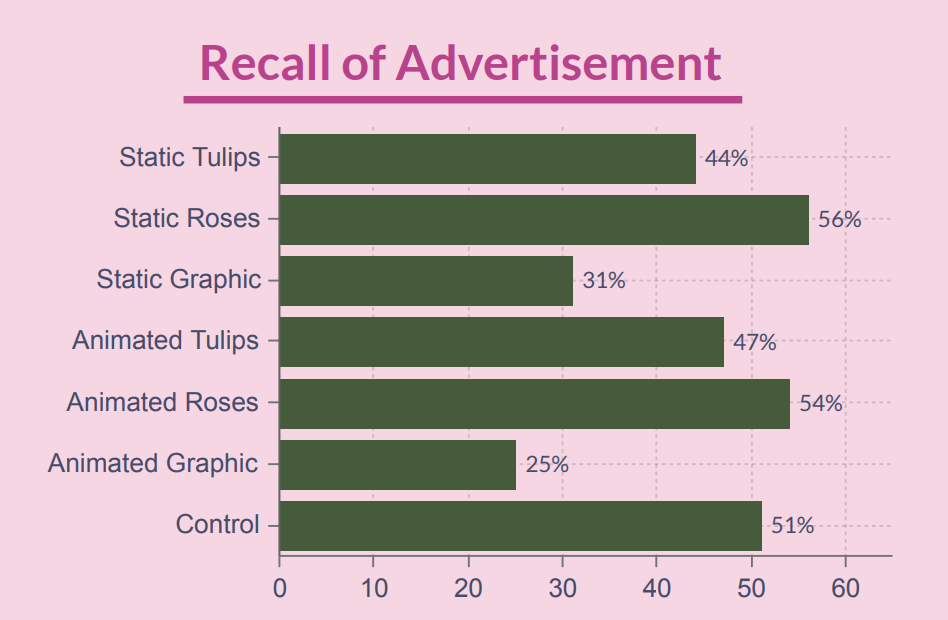 While a static image might capture attention, the truth is repetition is necessary to make the message stick. Advertising recall was low across the board. At its best, consumers had the highest correct recall for static roses, with 56 percent remembering the ad.

This means the messages should be frequent and diversified among platforms, the researchers recommended. Staying engaged across several different platforms is paramount to grabbing customer attention, the report found, echoing lessons that retailers must be cognizant of the latest trends in social media platforms, so they know where consumers are getting their information.

Social media advertisements offer a solution to poor recall by offering a link to immediately make a purchase. This instant interaction is critical to driving business, the report noted.

Cost was the primary reason people didn’t buy bouquets, with 40 percent of respondents saying the flowers are too expensive. But the survey also hinted at a solution.

While 56 percent of people said they purchased bouquets within the past year, a significant proportion of customers also bought single stems. Overall, one in five customers bought a single stem, and younger generations were more likely to do this than older buyers, with 22 percent of Millennials and 21 percent of Gen-Xers choosing to buy a single stem.

It depends on the market a retail florist wants to capture, but the study presented an opportunity to carve out certain slices of the market, Campbell said, adding that businesses should know what segments they want and not try to be a one-size-fits-all operation.

Single stem sales have the potential to tap into those who aren’t purchasing larger bouquets because of cost. After all a gorgeous rose that opens into full bloom doesn’t necessarily need eleven others to bring joy

The full study is available for download here. While you’re there, consider making a contribution to FMF to help us continue to provide insights like this to the industry.